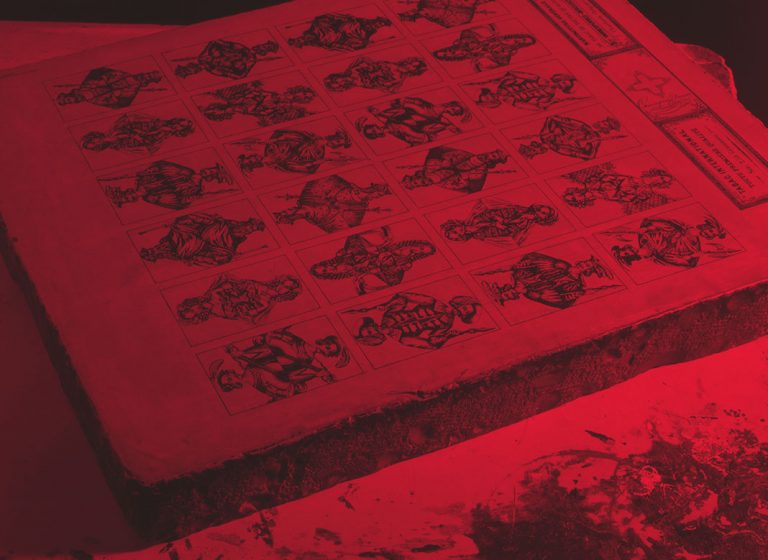 With 250 years of experience, Seven manufacturing facilities, Eleven international branches, hundreds of agents and distributors in more than 50 countries, Cartamundi has established itself as the worldwide playing card leader!

1970 – Cartamundi is founded in Turnhout, Belgium, a joint venture between three long-established printing companies: Brepols, Van Genechten and Biermans. The history of these three companies dates back to 1765, bringing the world more than 250 years experience in manufacturing playing cards!

1993 – Cartamundi France SARL is established just outside Paris to cater to a growing market.

1996 – A U.S. headquarters, and manufacturing facility, is established in Kingsport, Tennessee.

2007 – Cartamundi USA Headquarters is relocated from Kingsport, Tennessee to the Yaquinto facility in Dallas, Texas.

2011 – Elite Packaging by Cartamundi is born with offices in Los Angeles, California servicing the packaging needs of the entertainment studios.

2015 – Cartamundi acquires the East Longmeadow, Massachusetts and Waterford, Ireland games manufacturing facilities from Hasbro, expanding our production of card and board games around the world.

Cartamundi wins the Company of the Year Award from BelCham, the Belgian Chamber of Commerce, for strengthening the American market and the economic ties between Belgium and the USA.

2017 – Cartamundi USA establishes Design Centers in Dallas, Seattle & San Francisco, rounding out our ability to creatively service our customers at the highest level.